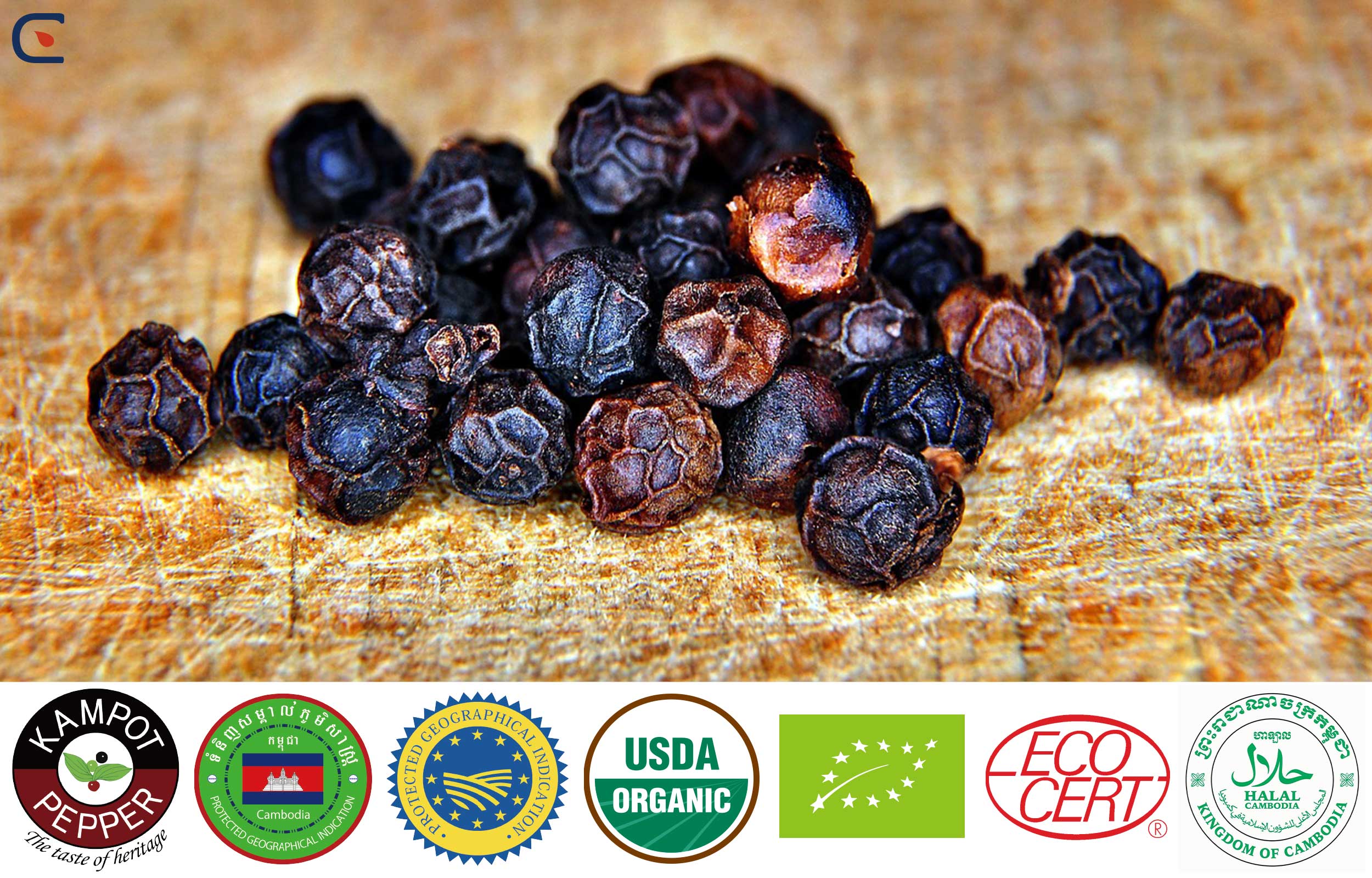 Kanpot Pepper is “the world’s most delicious pepper” produced in Cambodia.

In Cambodia’s rich mineral-rich fertile land, the sea is close to a hot and humid environment. By adding traditional organic farming methods there, we have created a taste that inspires gourmet around the world.

The unique fruity and refreshing fragrance and deep flavor of Kanpot pepper is called the king of pepper from the world’s top chefs, and in TIME paper it is said that “ordinary pepper is table wine, Kanpot pepper is Bordeaux wine” , The name is roaring around the world.

Although Kampot pepper lost most agricultural lands in Cambodia’s civil war, production began again gradually from around 2000. In 2010 Kanpot Pepper Association was established and acquired EU Geographical Indication Protection (PGI). As well as wine production areas, in Kampot Province and Kep Special City in Cambodia, only peppers produced keeping the strict guidelines of the Kampot Pepper Association can be named Kanpot Pepper.

Currently, Kanpot Pepper is taking the spotlight due to global food and health boom, but production volume has not kept pace with demand, and the rarity value of Kanpot Pepper is increasing year by year.


What is Utamaro Pepper? 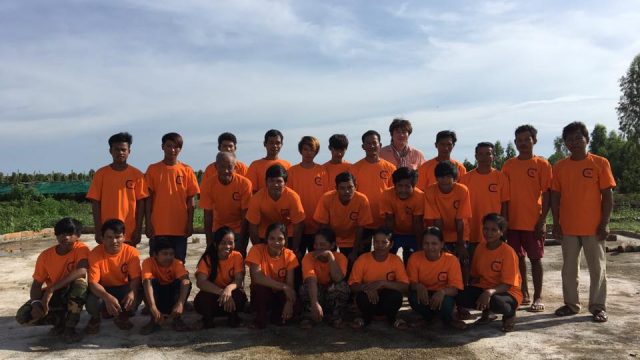 “Utamaro Pepper” operates Kampot pepper farm from 2012. It is the first Japanese to be a large-scale plantation and boasts the top class production and quality among the plantations belonging to the Kanpot Pepper Association.

The location of “Utamaro Pepper” is close to the lake of Kep Special City in southern Cambodia and the total area is 50 ha. It corresponds to about 10 Tokyo Dome. It is the best environment for cultivating Kanpot Pepper because it is rich in water and excellent soil quality.

Please try it once for your hands. 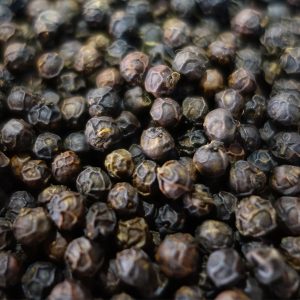 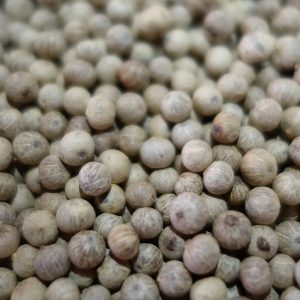 Those which are dried except ripe pepper skin 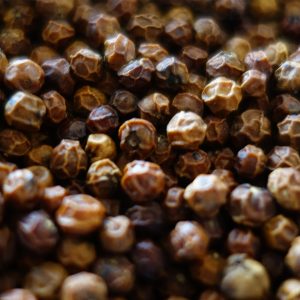